How much does it cost to develop a mobile application nowadays? How is the cost of app development calculated? Let’s take care of these. How much does it cost to develop a mobile application nowadays? How is the cost of app development calculated? Let’s take care of these.

The average price of developing a mobile business app is $140,000. In terms of app development timelines, over 80% of mobile apps take 3+ months to develop, while 40% of apps require 6+ months.

What Factors Impact The Price of a Mobile App?

The following are the most critical aspects that influence the final cost of developing an app:

This is an approximate list of factors affecting the custom mobile app development price. However, do not forget about some “hidden” costs. Often they are not taken into account in the rough estimate, but this is a mistake. Unexpected expenses can be: marketing, maintenance, security of the program and its production, servers, hosting, and others. In addition, you will likely have to make changes in the middle of the development process, which also costs time and money. Take into account all these nuances when estimating.

Location and Structure of a Development Team

However, there is another factor that affects the price of the product and the process in general. These are development teams, and their work location.

Why is region one of the most important factors? Well, if the company is completely engaged in production itself and, say, is located in the USA, then the price of the application can be incredibly high. But businesses are often looking for ways to spend as little money as possible, so outsourcing is becoming more enticing.

What is it in the essence? Outsourcing is the transfer of some processes to a third-party company, usually with the conclusion of an agreement. Often this allows you to save quite a bit, because the price of labor fluctuates from region to region. For example, an hour of work in North America costs about $150, and it takes about 12-18 weeks or more to create an entire application. And in Central Europe, development costs range at about $40 per hour. Therefore, outsourcing is used more frequently now. Moreover, Ukrainian development teams like TRIARE offer complete business solutions compared to simple development on a given task. 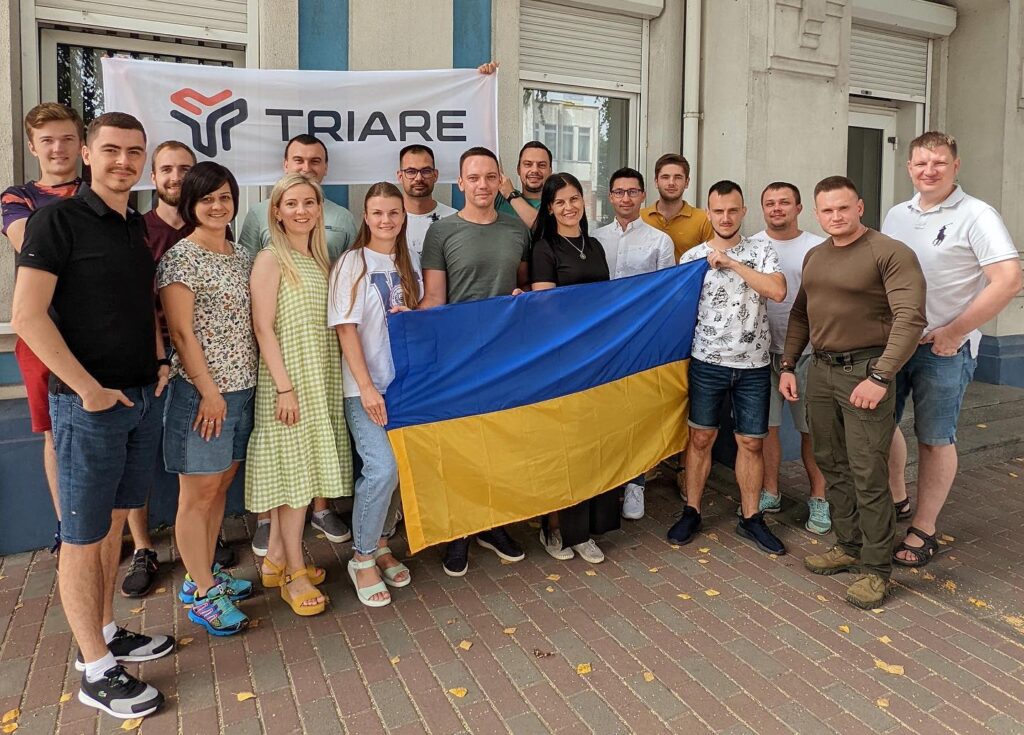 But what about team structure? There are several types, but here are 2 main ones: traditional and mobile. They are slightly different from each other, so the choice is often between them.

Traditional, for example, has a fairly strong hierarchical structure and a clear division of responsibilities. And often such a team is divided into smaller ones. But a mobile team can have up to 10 people. In such a team, multi-purpose specialists and skills in various fields are highly valued. Today, it is mobile teams that are used more and more often, because they allow you to develop an MVP fast, get feedback from the market, and eventually save time and money.

Understanding the Basics of App Development

The features listed below should help you understand app development costs and set a budget for your project.

Apps that are native vs. hybrid

The method used to construct an app has a significant impact on the ultimate cost.

The term “native” refers to an application that follows the guidelines of a specific operating system. The cost of developing an app rises in direct proportion to the number of platforms you want to target. You can only create a native app for each operating system independently.

A hybrid or cross-platform app, on the other hand, works with many operating systems, allowing you to save money by developing only one app for all essential platforms.

The following are the two most prevalent app development delusions:

How is the cost of app development calculated?

The formula for calculating app development costs is straightforward: development cost times the hours spent on the project. But what does influence the final time/price?

If your budget for the first app version is limited, you have three choices:

Cost of Developing an App based on Stages of Development

The following five steps make up the majority of the mobile app development process:

The most valuable benefit you will obtain from the discovery step is an exact answer to the question, “How much does it cost to develop an app for your business?” Based on the user stories in the product backlog, an appropriate app development budget and delivery date are calculated.

The app testing stage guarantees that the app works properly and is of good quality. Logic dictates that the expense of app testing is proportional to the app’s functionality. In practice, app testing accounts for roughly 30% of the total cost of an app’s client-side front-end implementation. The front-end of an admin panel is less expensive, approximately 10%.

Please remember that software development suppliers estimate current app development prices, excluding support and app maintenance. If you want to create a great app, you should think about the ongoing app development costs you’ll have to deal with. The expense of maintaining and supporting an app is often bigger than the cost of developing it in the first place.

Your Options When It Comes to App Development

We mentioned various factors and reasons that will help you make a choice about app development. If you are really determined to develop applications, do not forget about the main stages, and be sure to calculate an approximate estimate. Most importantly, set a clear goal. The last point is especially important if your budget is limited.

The Only Tech for Supply Chain You Need: Transport Management Software Solutions 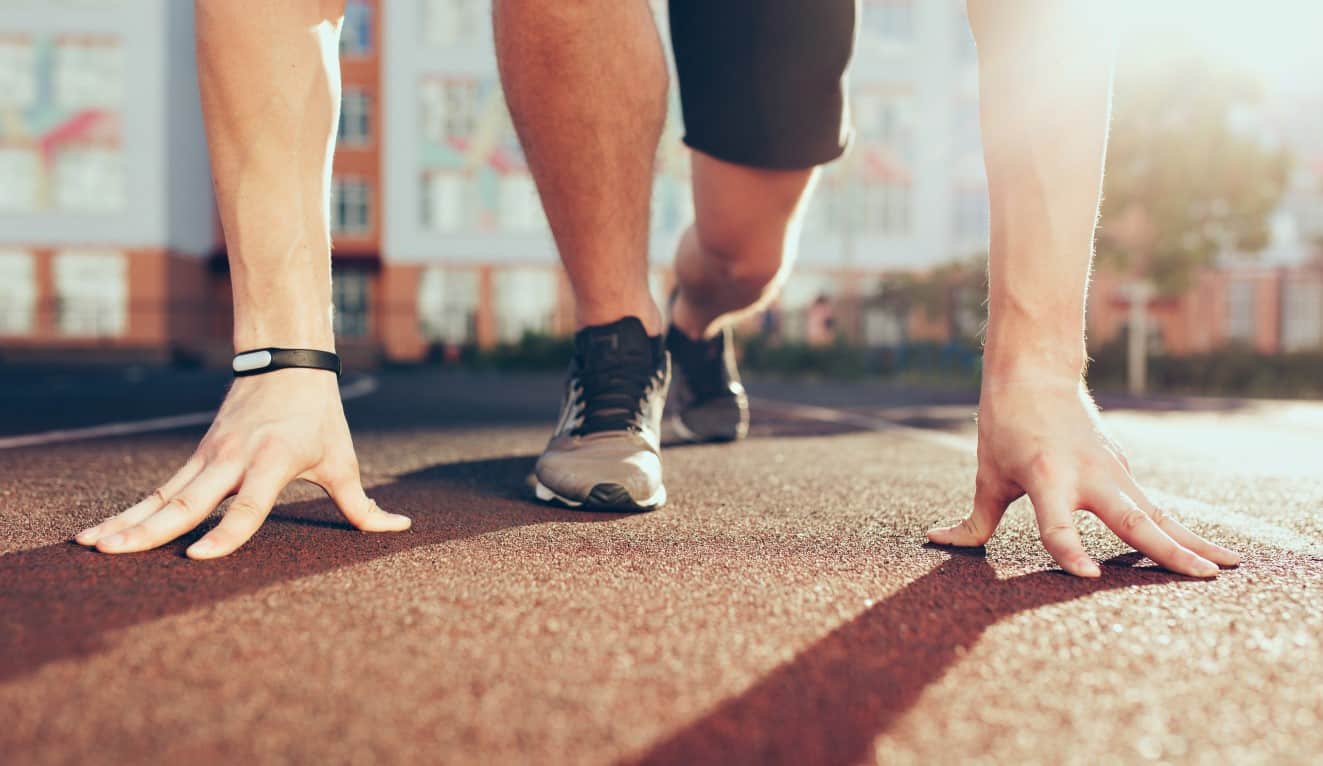 How We Helped a German Startup GovRadar through the Founder Institute Program: Case Study 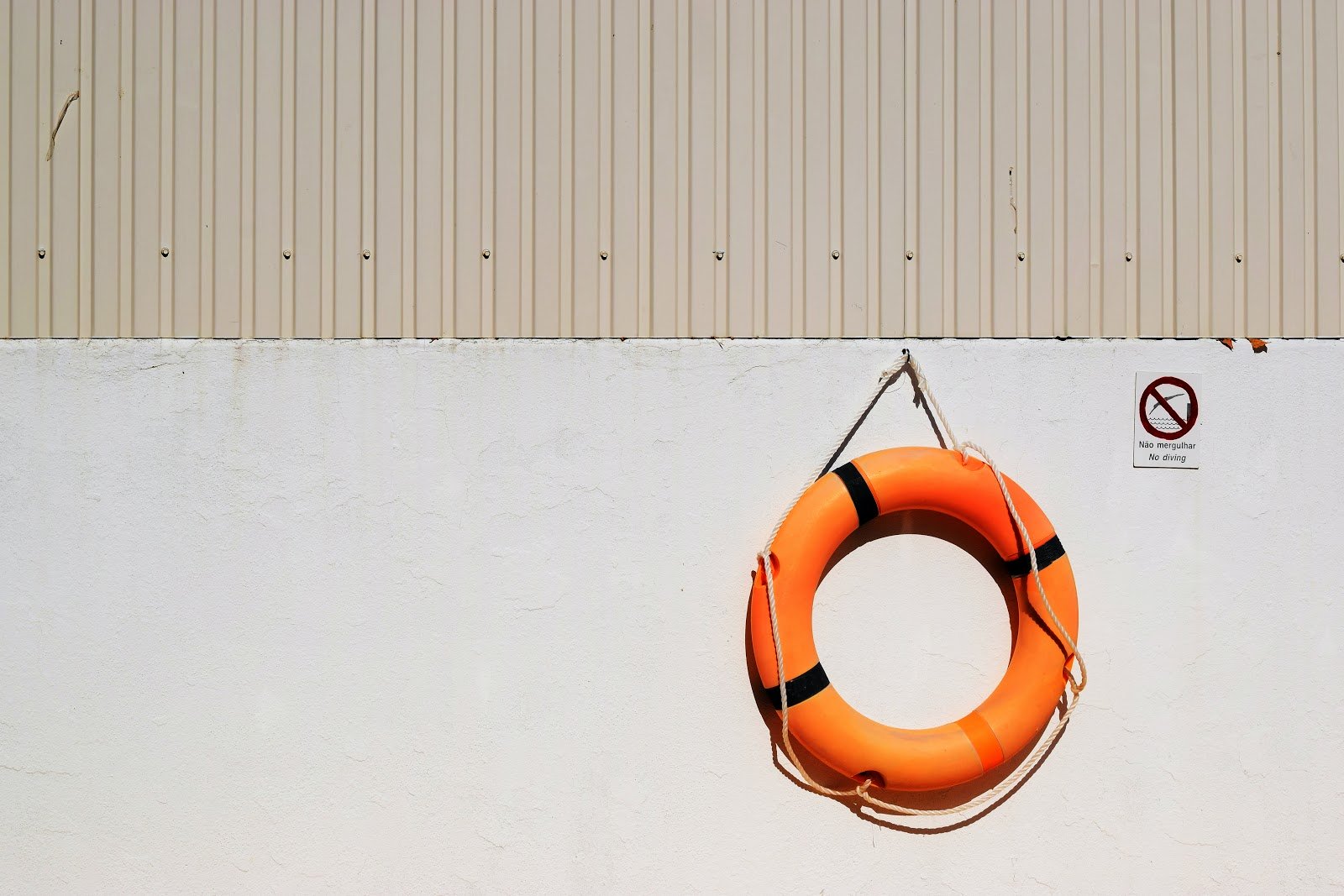 IT Project Risk Management: Our Examples and Solutions 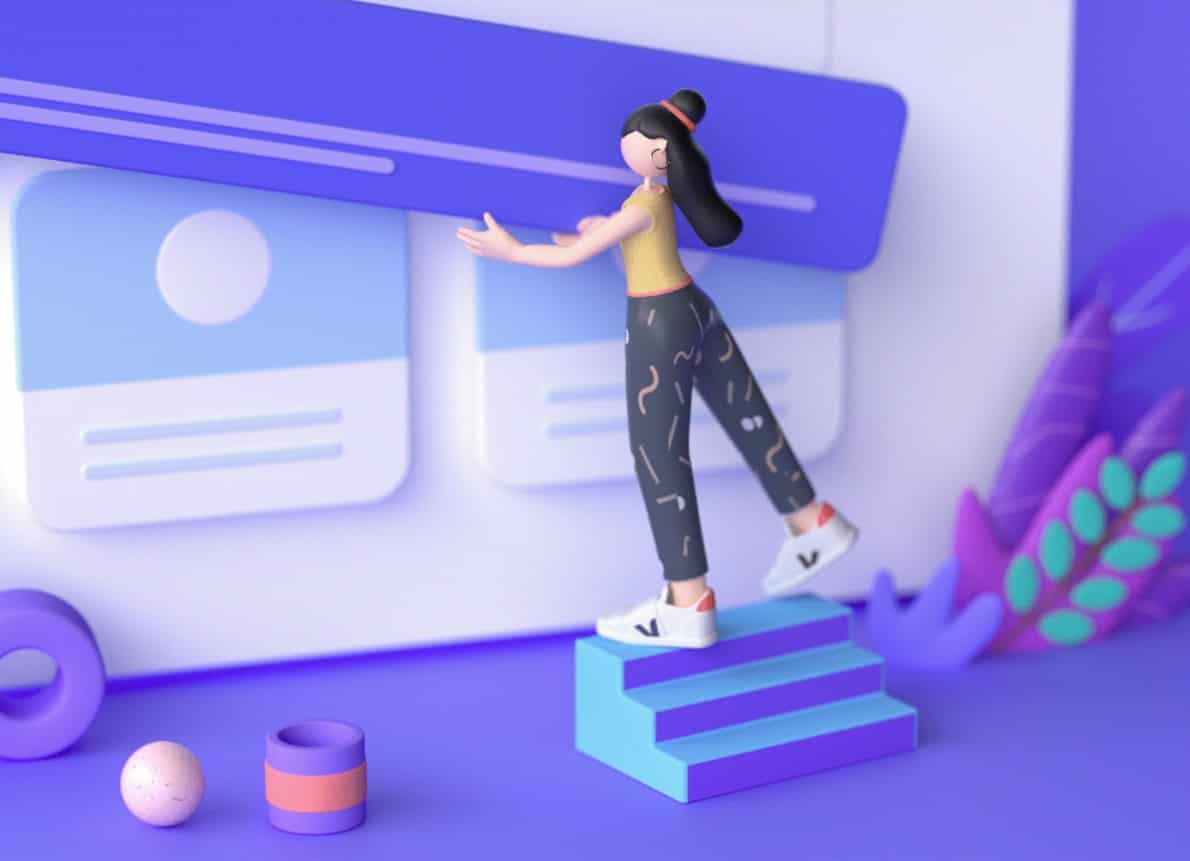 How We Tailor UX/UI Design at TRIARE: Workflow Part 2 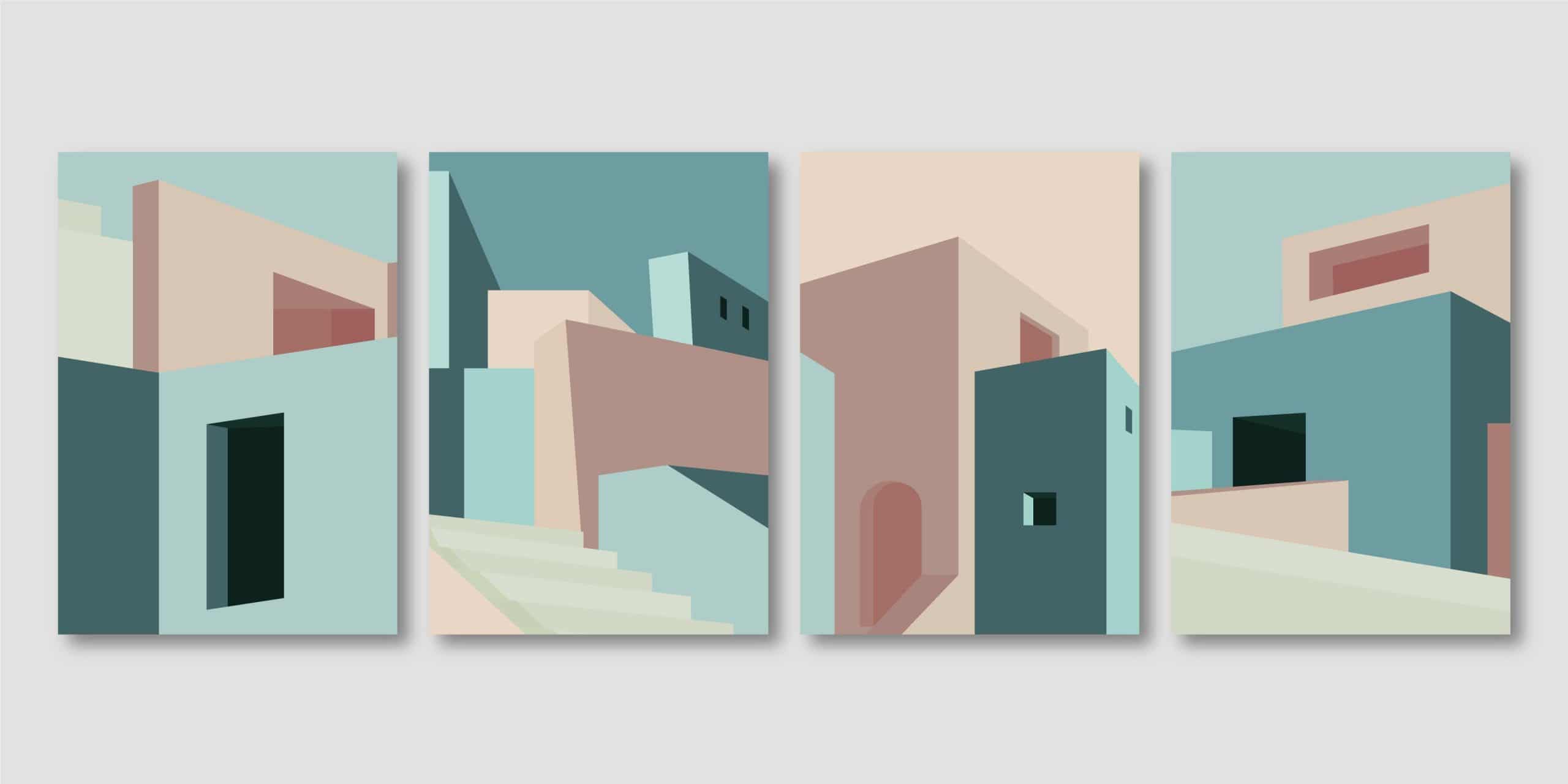 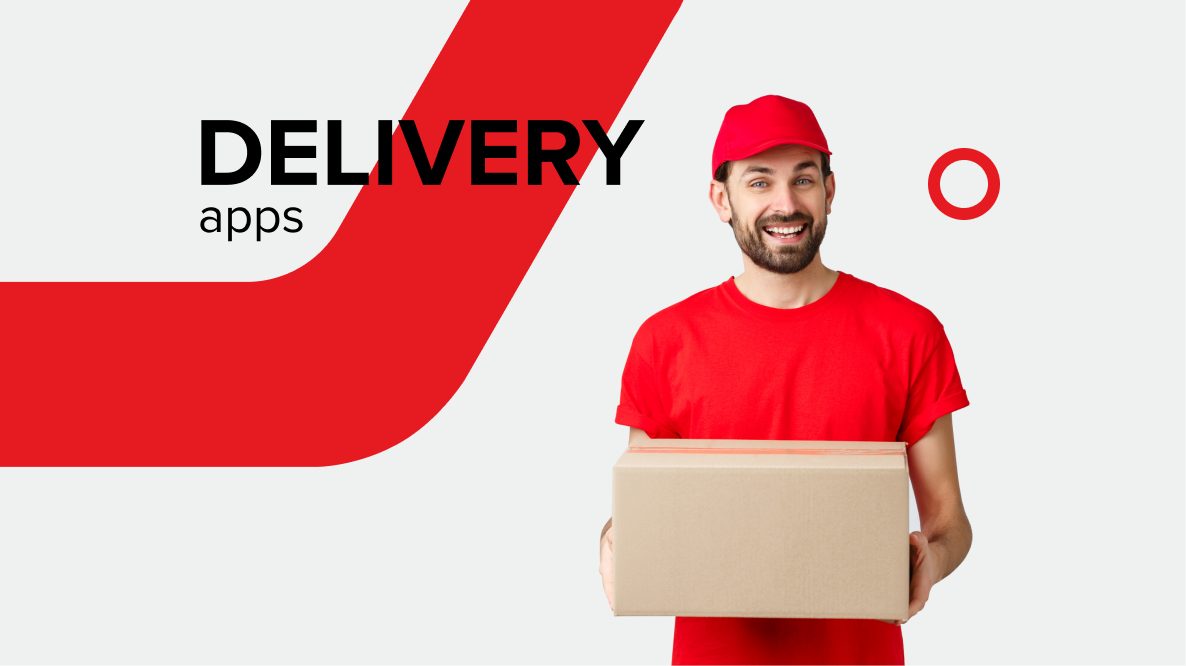 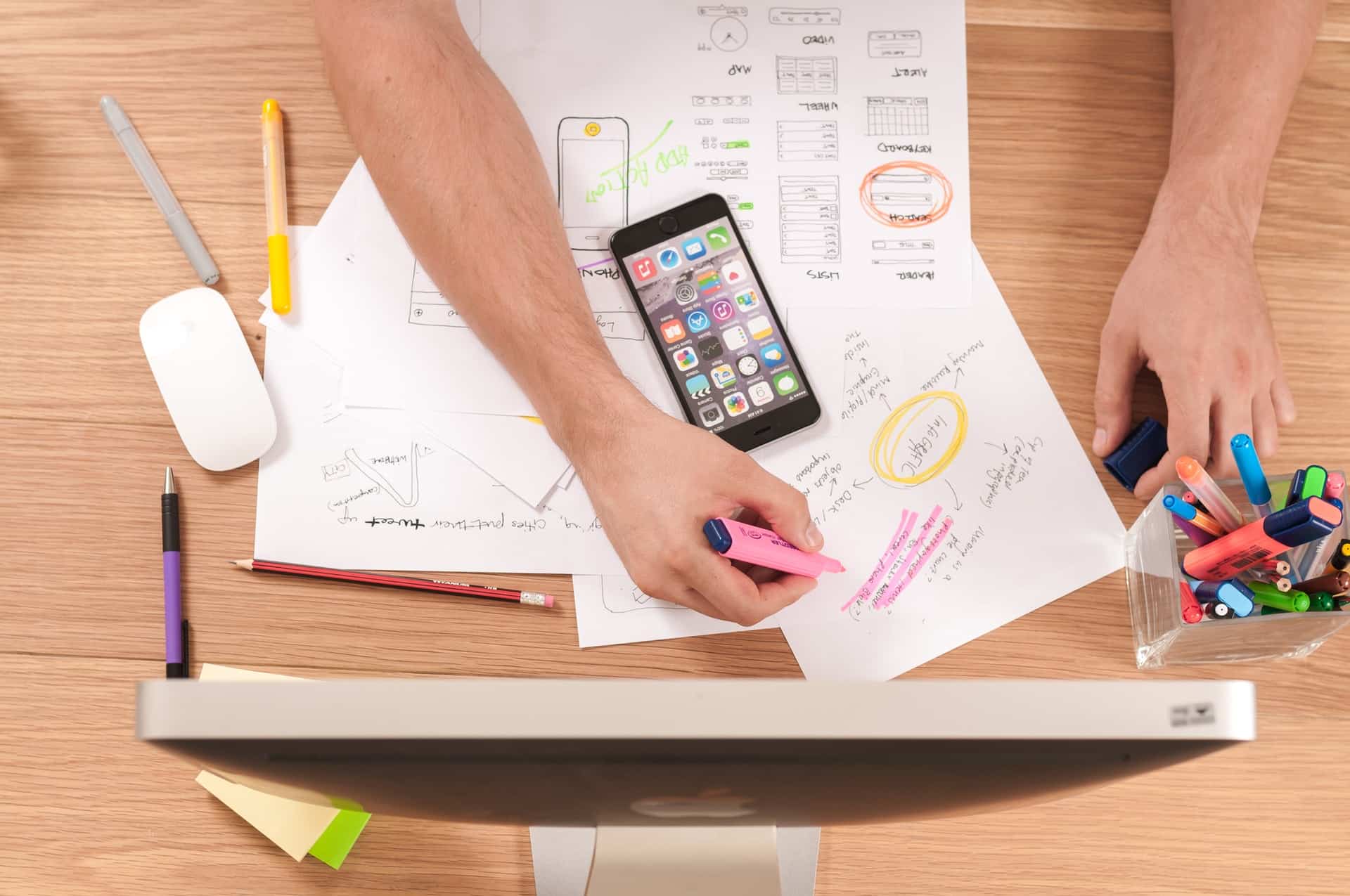 On the Edge of Technology. Interview with TRIARE CTO 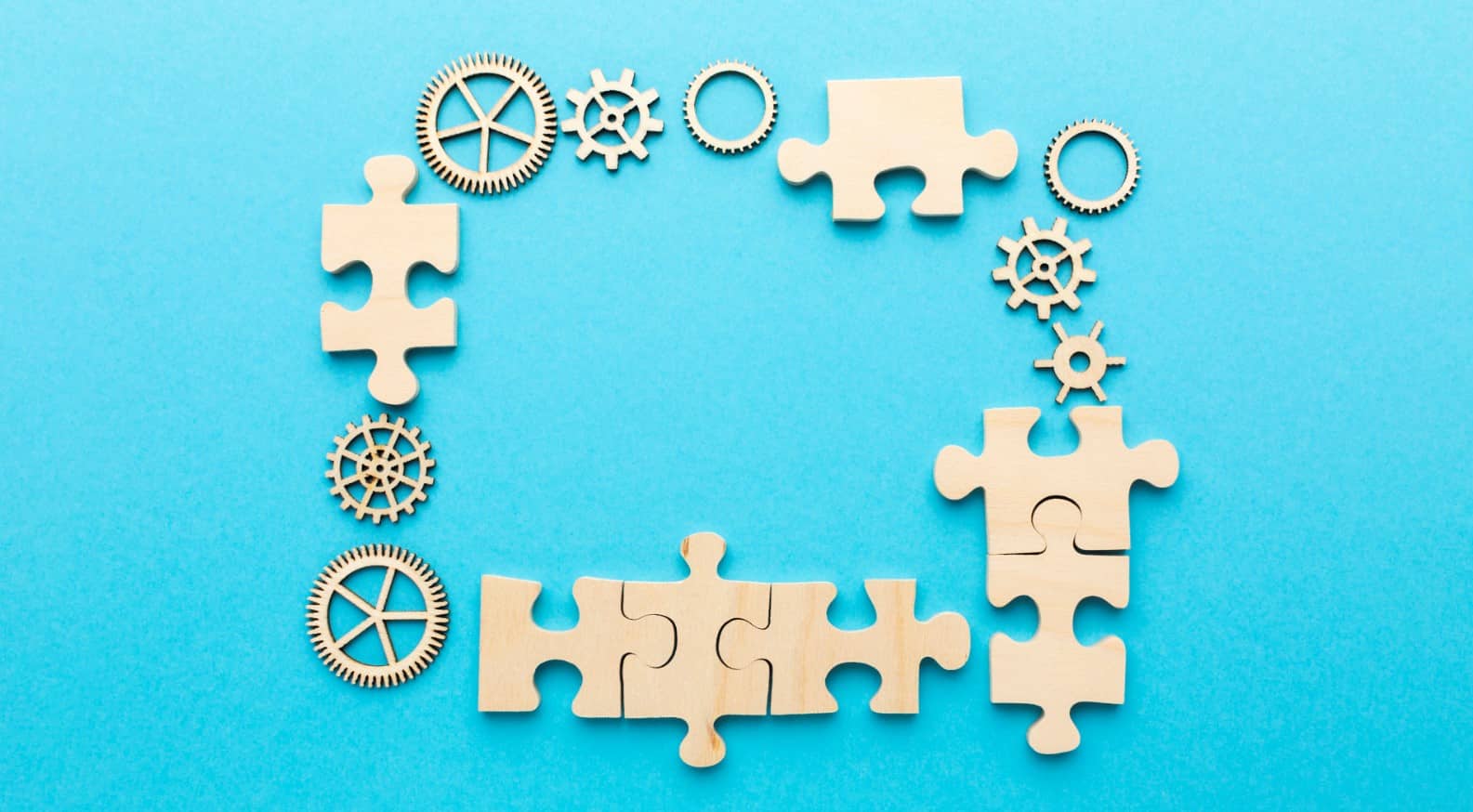 How We Develop a Web Application. A Step-by-Step Guide