Investments in the IT sector in Ukraine Investments in the IT sector in Ukraine

When assessing what’s going on in IT Ukraine, it is impossible not to address the elephant in the room, namely the war started by Russia against Ukraine. The recent full-scale invasion of the Russian army on February 24, 2022, has amplified the risks associated with the country in general and the IT sector specifically. However, it is not as bad with Ukrainian IT as one might think.

how we can help make your idea a reality
Let's talk

First and foremost, an absolute majority of the Ukrainian IT sector consolidated around the country’s leadership, army, volunteers, medics, refugees, and society in general. In addition, many IT specialists became a part of the Ukrainian digital resistance by joining the IT army or helping volunteers. Many companies, including TRIARE, launched funds and fundraising campaigns aimed at the support of the Ukrainian Armed Forces and refugees. In these trying times, it became evident that the IT sector of Ukraine will stand its ground and continue developing despite the current challenges and risks.

Flexibility of Developers from Ukraine

Just like many other Central and Eastern European countries, Ukraine experienced rapid growth in the IT sector during the last decade. The government regulatory machine ignored the industry in its early development stages until it became too complex to regulate. The current political leadership, including the Ministry of Digital Transformation of Ukraine, consists of former IT specialists with experience in the field and a future vision. These people are actively promoting the Ukrainian IT brand.

The IT sector of Ukraine is no longer just about outsourcing and outstaffing. Many Ukrainian startups have made a name for themselves, transforming into internationally recognized brands. At the same time, a large number of IT companies in Ukraine offer broad solutions from design and development to implementation and post-development support. The flexibility of developers from Ukraine plays a crucial role in this progress.

When assessing IT tech for Ukraine, it is possible to list several initiatives that contribute to the strength and resilience of civil society. Their importance became particularly vital during the war. In case you are looking for a way to join the initiative with your project, check out the full list here. 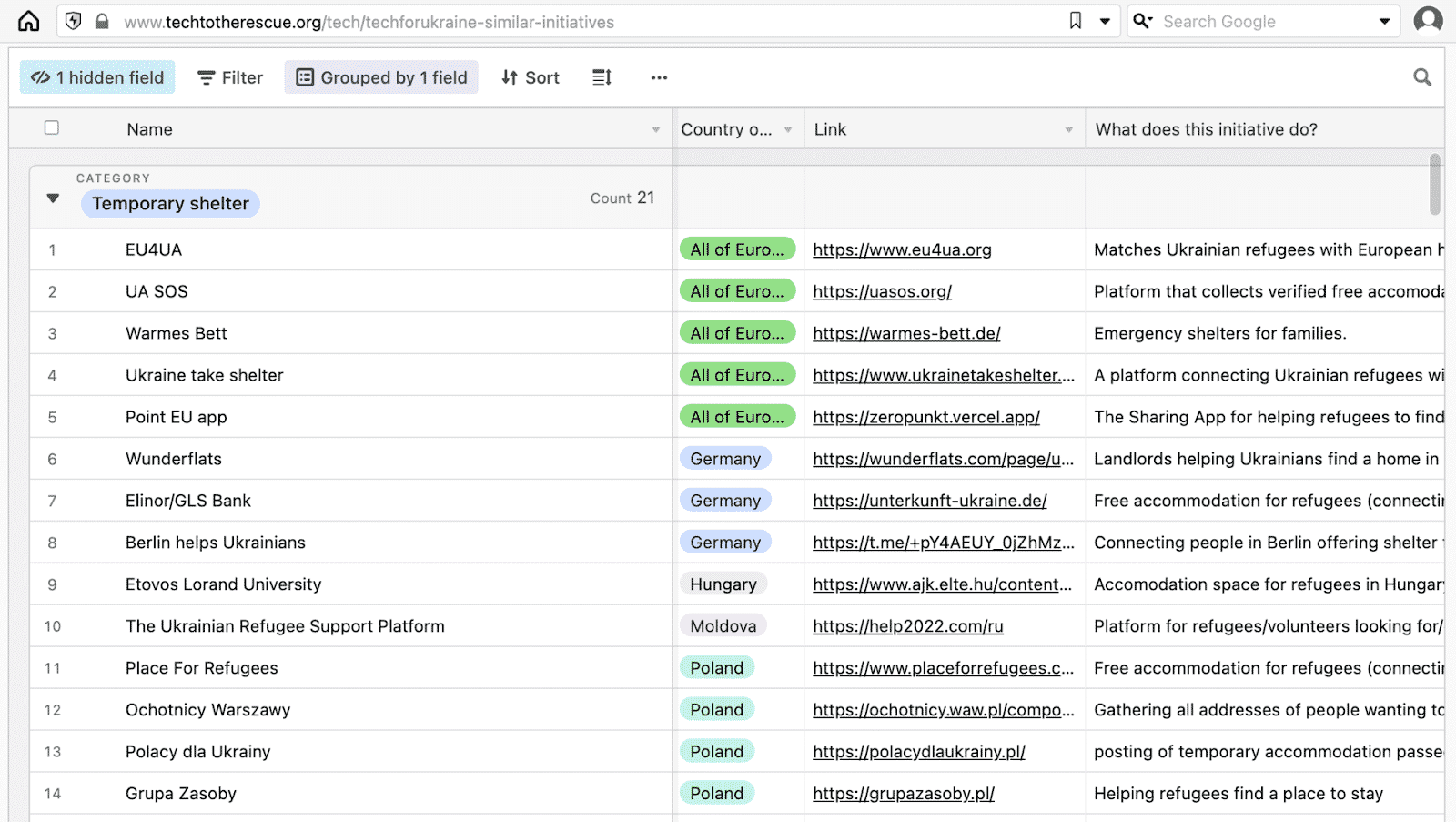 Pros and Cons of Ukrainian Developers

Ukrainian developers remain highly competitive in the global jobs market. The war in Ukraine has disrupted the ability of many to work, but the majority continue developing high-quality solutions supporting the country directly and indirectly.

Despite the ongoing crisis in Ukraine, its IT sector continues growing and developing. The following advantages of Ukrainian developers make a big difference:

The cons of Ukrainian developers stem primarily from their external environment:

What is the future of the IT sector in Ukraine?

Ukraine is currently defending itself from the external enemy, as the importance of the IT sector and its specialists is increasing. The IT sector in Ukraine is an integral part of this struggle, which means that its value will only increase over time. This is why investing in the Ukrainian IT sector now means getting a stake in the dynamically growing community with a bright future.

how we can help make your idea a reality
Let's talk 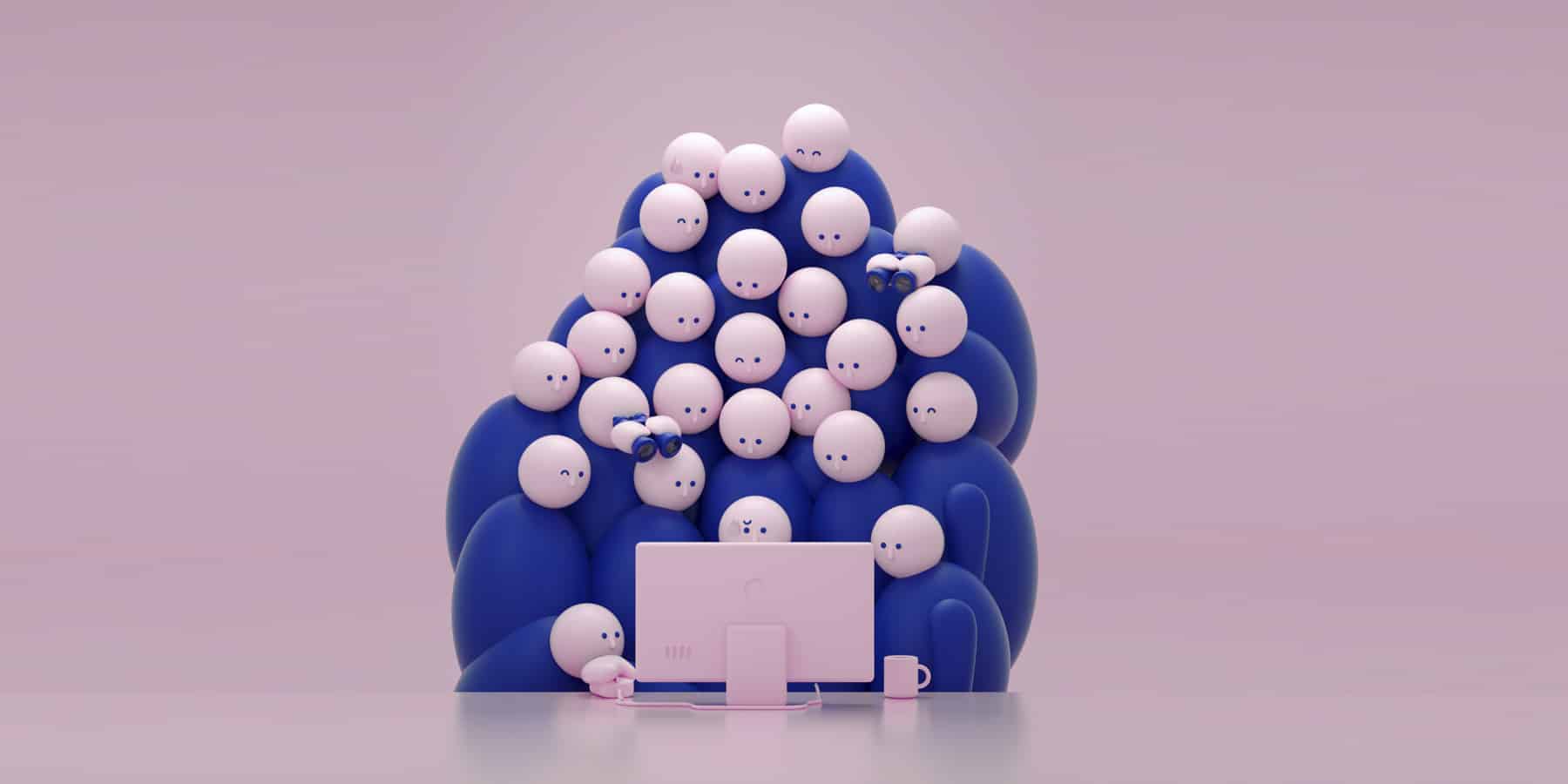 How to Implement a Transport Management System? The Process of Logistics Software Development 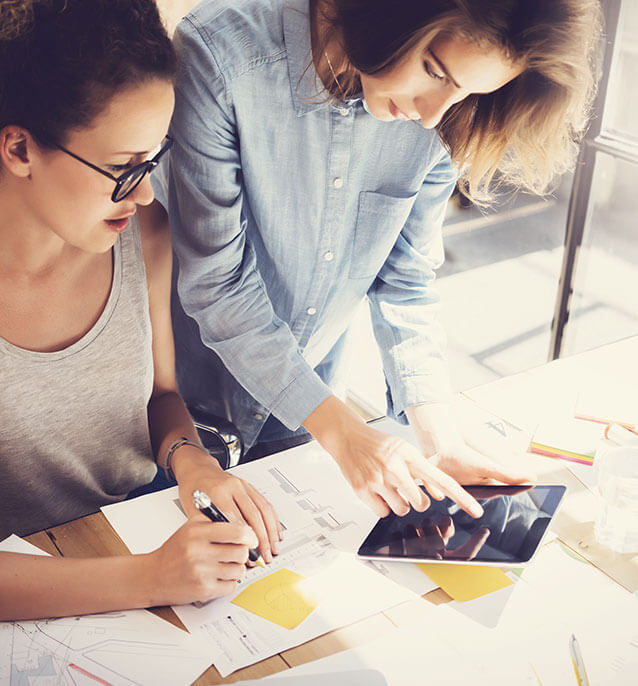 Booking Management System: A Step-by-Step Process, Features, and Tips for Creating a Booking App and Website How to Invest in Mobile Apps? 🤑 The Greatest Perks of Hotel Apps for the Hotel Industry 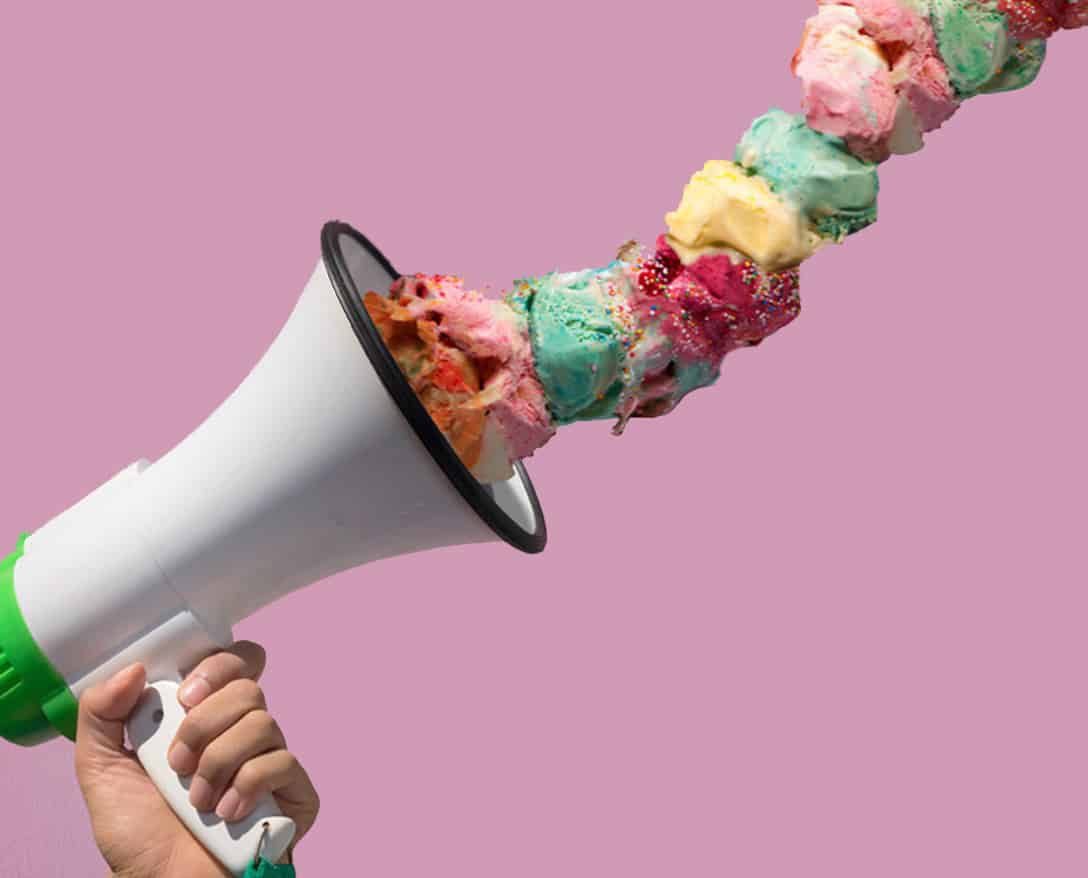 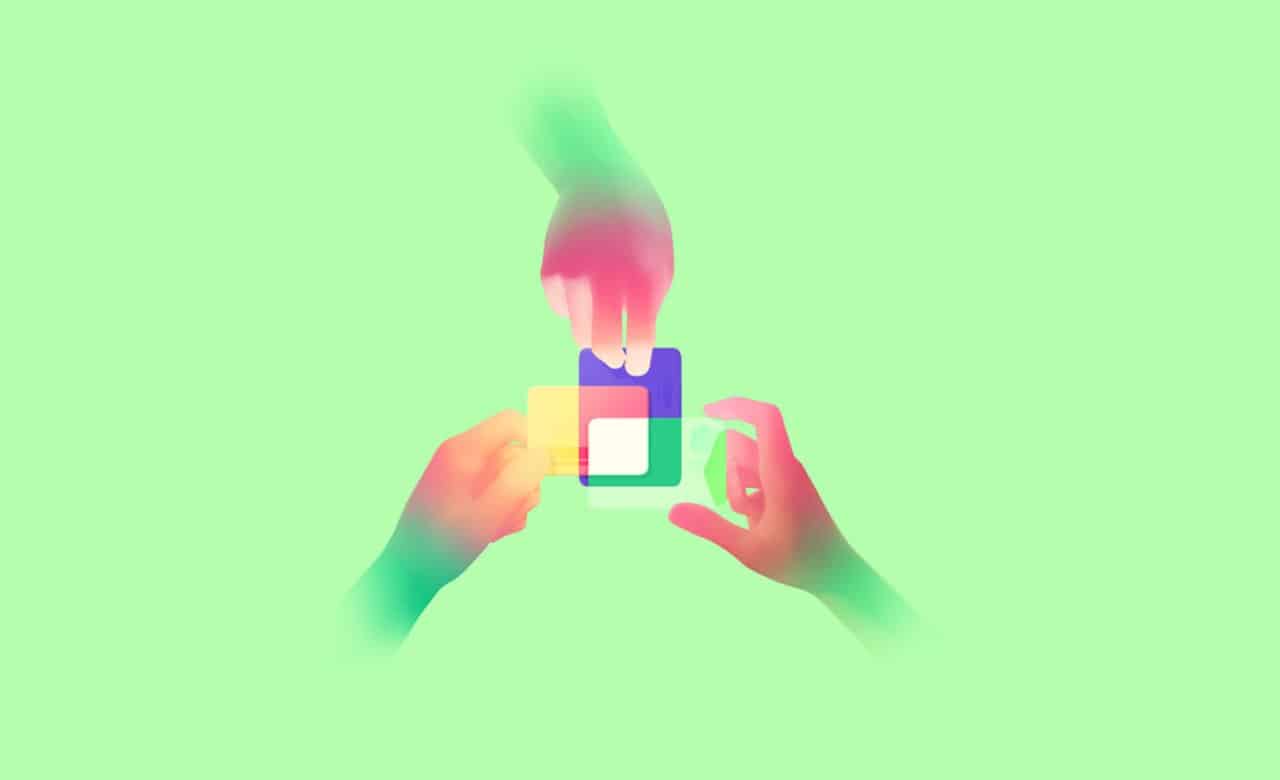