We use cookies to provide a great user experience for you. By using the website of Triare, you accept our use of cookies.
Got it
scroll
By Triare Team
5G Revolution: Speed, IoT and Immersiveness

We’re on the brink of another tech revolution and it’s going to happen soon. 5G will take over nearly half of the world’s mobile data traffic by 2025, potentially covering up to 65% of the world’s population, according to the Ericsson report. And the predictions grow each month, as 5G spread is accelerating.

5G will significantly upend our lives. Some industries will be disrupted, some will get an enormous boost. What will happen to mobile development? As a developer or an entrepreneur, how do you prepare? This article will give you a complete roundup.

To begin with, 5G is not an upgraded version of 4G.

The fifth-generation of cellular technology is a game-changer, engineered to sharply increase the speed and quality of wireless networks.

How does 5G work

Here is the principle: mobile phones have an in-built antenna, which can send and receive digital information via radio waves, using cell-phone towers. Radio waves have a different length: the shorter it is, the higher the frequency. 5G will use wavelengths between 30 and 300 gigahertz that are measured in millimeters. It is called a mmWave (millimeter wave) technology. The frequency is considerably higher than in 4G (700 MHz-2500 MHz), which allows faster and better data transmission.

To be precise, 5G has three basic variations: a low, mid, and high band. The latter is the faster of them all due to the shortest waves. But it comes with flaws: high-band 5G can’t travel far and get through walls. That is why 5G will need many more antennas than 4G around the city.

No improvements that come with 5G saved the technology from conspiracy theories. The idea that radio waves of any length can cause a virus pandemic is patently false, of course. What really evoked some researchers’ concern is radiation from mmWave technology.

Many expert institutions have debunked the theory that it can be harmful. And here’s why: all radio waves divide into ionizing and non-ionizing. The ionizing ones (like X-rays and ultraviolet from the sun) have ultra-high-frequency and indeed can damage your DNA and lead to cancer. Non-ionizing waves are harmless: they simply don’t produce enough energy to damage any cells in your body. 5G wavelength falls under this category and is not even close to the line.

4G has been the most common type of network for nearly 8 years now. You might also remember 2G and 3G, emerging in the 1990s and early 2000s.

Every generation was somehow revolutionary. While 1G allowed analog calls between the first mobile phones, 2G enabled digital calls and text messages. 3G was a large leap forward, providing mobile internet access: video calls, web browsing, downloads of video and music. 4G made everything a lot faster (150 Mbps compared to 42 Mbps on 3G). It became a catalyst for a new stage in mobile development – applications.

But the 5G network can bring much more than just a higher speed.

How does 5G compare with 4G?

Peak data speeds. 5G promises up to 20 Gigabits-per-second (Gbps) – nearly 100 times faster than 4G. It means you can download a full HD film in a few seconds instead of minutes.

Reduced latency. Latency is the time it takes for devices to communicate with each other or with the server. 4G has an average latency of 50 milliseconds, whereas 5G slash this to just one millisecond. Therefore, your phone will register incoming messages even faster, with almost zero delay. This feature of 5g will bring remote real-time gaming to a new level, as well as self-driving cars and other IoT solutions where you need an instantaneous reaction.

Better connection density. Have you ever been to a concert or elsewhere, surrounded by many people, and unable to use mobile internet? No wonder, because 4G can only support 2,000 devices per 0.38 square miles. And the growing number of connected devices will only make it worse. 5G solves the problem with the capability to connect 1 million devices in the same space.

Higher precision. 4G has the accuracy of positioning only within a 10-500 meters range. 5G allows the precision within 1 meter. GPS-enabled services and apps will benefit a lot from this advancement.

Extended battery life. Due to the characteristics mentioned above, 5G will be able to stretch the battery life of devices up to 10 times. Longer periods that people will spend on their mobiles will boost the app development industry, as well as the usage of IoT devices.

How will 5G Influence Mobile Development?

With all the advancements mentioned above, 5G will bring the mobile development industry to a new level. So how will this fully connected and intelligent world look like? Here are several upcoming trends we will see in the next years.

Enhanced UX and better performance of apps. 5G will elevate apps to a very huge extent. With higher speed, no delays, and the ability to transfer large amounts of data instantaneously the performance and responsiveness of apps will skyrocket. Developers will be able to add more advanced app functionalities, and the businesses will benefit.

Cloud will eliminate hardware dependence. That entails several benefits. First of all, we will never have to worry about physical storage again. You won’t have to download an app to use it. It will become one more reason for the mobile development boost – no hardware limitations will restrain it. With freed processing power and faster data transfer 5G offers, any device will be able to run state-of-art apps.

Integration of immersive technologies. AR/VR/MR will become a part of our daily life, as 5G will diversify their use greatly. (Not to mention 4k, 8k, and 360 degrees video streaming). Apps will offer more personalized interactions and prompt feedback. 3D modeling and printing will become increasingly accessible. It will influence many sectors, including education, healthcare, manufacturing.

Moreover, 5G will enable developers to create out-of-the-box interfaces for specific needs in multiple spheres. And of course, mobile gaming will be on the rise. PokémonGo was just the beginning! 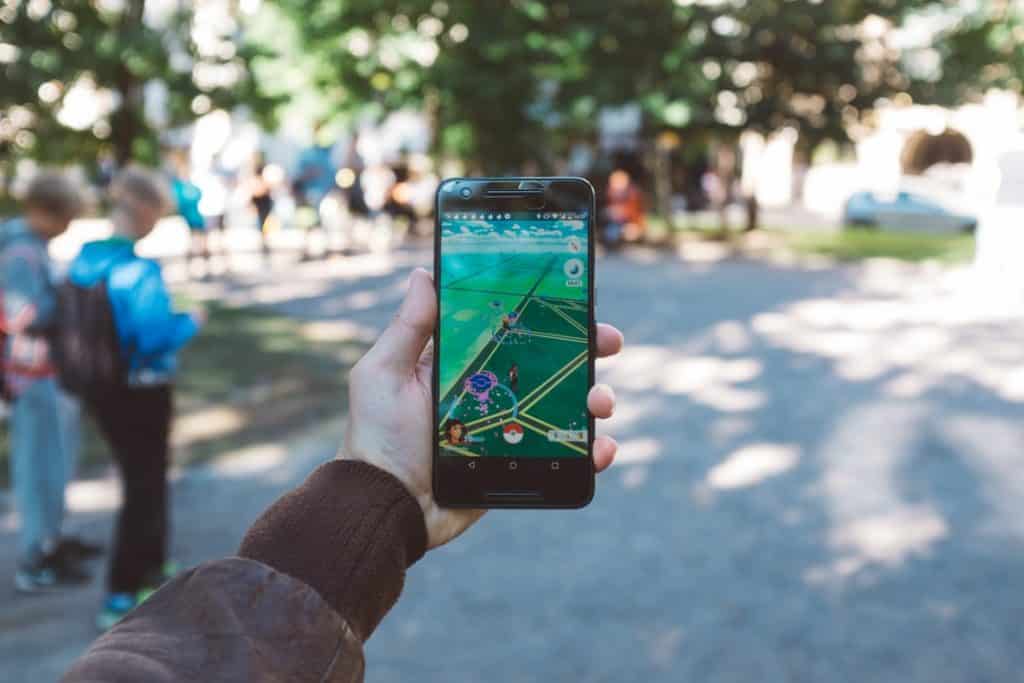 One of the biggest impacts 5G can introduce is a significant boost of IoT. The Internet of things will become a whole new arena for mobile developers. Voice assistants, smart homes, watches, and TVs will be accompanied by autonomous vehicles, telehealth, and remote surgery.

So why is 5G such a powerful catalyst? The success of IoT depends on the number of connected devices, and 4G has significant limitations. Moreover, 5G capacities enable real-time processing of all the data from these devices. Imagine self-driving cars: of course, the reaction of a device should be instantaneous and infallible. 5G will fuel IoT to reinvent many sectors: supply chain, manufacturing, oil & gas, utilities, healthcare. Therefore, smart industries and cities will become a reality.

The increasing number of users and their evolving demands will cause a shift towards 5G technology in no time. It will supplant 4g in a few years and cause a revolution in the mobile industry. The next-generation mobile apps will provide profoundly advanced user experiences. For businesses and mobile application developers, this translates into increased user engagement and retention rates in the nearest years.

Share:
Read more
A Perfect Task?
Why Use React.JS: Examples of Facebook, Netflix and Others
Let’s chat
We always ready to find perfect solution for you and your business
Contact Us
Triare
Discuss your project with us
Thank you for your message, we will contact with you as soon as possible.
+380937685969 welcome@triare.net
Headquarters